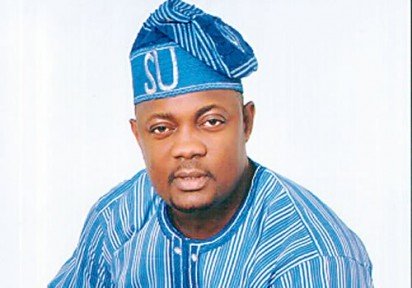 Member representing Lagelu/Akinyele federal constituency of Oyo State at the National Assembly, Mr Olatoye Temitope, aka Sugar, has appointed no fewer than 43 people as legislative assistants in his constituency.

Temitope justified the appointment of such a large number of assistants, saying he decided to have as many as 43 legislative assistants because of his desire to always be in touch with his constituency members.

Gift items worth millions of naira were distributed by the lawmaker at the event.