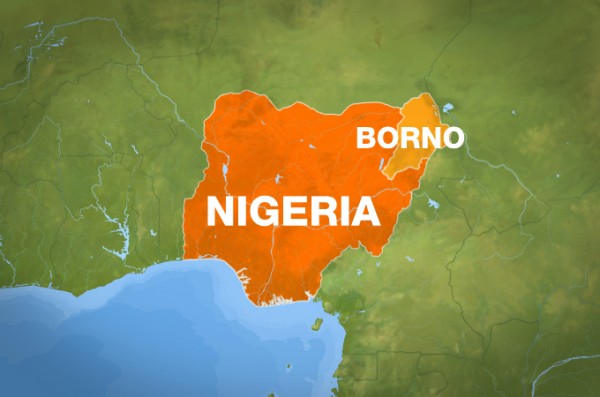 Close to two years after it made global headlines following the abduction of over 200 schoolgirls in fell swoop, the town of Chibok, Borno State has again made news as no fewer than 10 people were killed when three suicide bombers attacked the town Wednesday morning.

“The casualty toll is not conclusive but so far at least 10 people have been confirmed dead and over 30 injured”, a town elder, Ayouba Chibok, told the BBC, adding that the blasts happened on market day.

Ayouba, who is a former resident of Chibok town, disclosed that five suicide bombers entered the town this morning and three of them managed to detonate their explosives while the whereabouts of the remaining two are unknown.

“People I spoke to are in shock, some of them are still crying”, he told the BBC Hausa service.

Ayouba said the attack took place despite the presence of security forces in the town.

The first bomb went off at a weekly market while another detonated at a security checkpoint, the BBC reports.

It is unclear where the third bomb exploded.