At the peak of the Ebola Virus Disease that killed hundreds of people in West Africa, including Nigeria, the conversation among stakeholders about the major carriers of the killer virus then centred on eating fruit bats and bush meat. 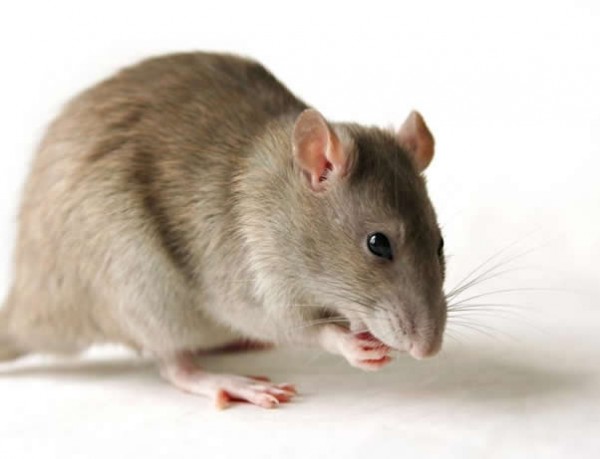 The outbreak of Lassa fever in Nigeria is toeing the same line. Already, doctors, virologists, among others, are also pointing to the animal kingdom as the harbinger of the current disease that has resulted in the death of 41 persons and the hospitalisation of 93 other Nigerians. In fact, some medics and state governments on Tuesday warned that the consumption and preparation of rat delicacies might be behind the transmission of the Lassa virus.

For a virologist, Dr. Olumide Adunbarin, there is indeed a link between rats and Lassa fever.

According to Adunbarin, a species of rodents, Multimammate rat, which breeds in Nigeria and is often eaten as delicacies in many parts of the country, introduced the virus into the human body.

He said, “The reservoir, or host, of the Lassa virus is a rodent known as the Multimammate rat of the genusMastomys. It has small breasts all over it and gives birth to little rats too. Mastomys rodents are sometimes used as a food source. The infection may occur via a direct contact when people prepare these rodents for food.

“These rodents are a delicacy in many states in the North and the South West. I will suggest that people avoid them, especially now that there is an outbreak.”

Another public health physician, Dr. Taiwo Ladipo, also warned that apart from eating rodents, those who are exposed to the blood and secretion of an infected rat might also contract the virus.

Ladipo, who is the Acting Director, Public Health, Ministry of Health, Oyo State, noted that persons who came in contact with the blood, urine and faeces of rats were at the risk of contracting the virus.

He added, “Eating rodents should be avoided for now. Also important is to prevent contact with blood, urine and faeces of rats even when killing them. If you eat food items contaminated with urine and droppings from an infected rat then you can be infected. The best thing is to store all food items in sealed containers.”

Adunbarin and Ladipo also advised Nigerians to take environmental sanitation and community management of refuse more seriously. According to them, rats hide and breed in dirty environments and open refuse dumps.

They said, “There is an air-borne transmission of Lassa virus. One can be exposed to the virus if one inhales tiny particles in the air contaminated with rodent excretions. That is why there is the need for a proper personal and household management of refuse to keep rodents away from our homes and environment.

“Indiscriminate dumping of refuse should be avoided as these are potential breeding grounds for rats. Clearing of bushes and refuse to reduce hiding and breeding spaces for rats is also important.”

To ensure that Nigerians do not die needlessly from the fever which doctors said was curable when detected early, Adunbarin particularly recommended that any one experiencing respiratory distress, bleeding in the gums, repeated vomiting, facial swelling, and partial hearing loss should report to the nearest hospital during this period.

The medic advised that while some states still battled with the Lassa outbreak, health workers should treat patients with symptoms of high fever with a high index of suspicion.

Adunbarin added, “The most common symptom of Lassa fever is deafness. Various degrees of deafness occur in approximately one-third of infections. I will advise Nigerians to check any fever that has lasted for more than two weeks with a doctor not a pharmacist or chemist.

“Doctors must also have a high degree of suspicion when treating patients now. Wear protective garment because Lassa fever is highly contagious and can spread through person-to-person contact just like the Ebola Virus Disease.”