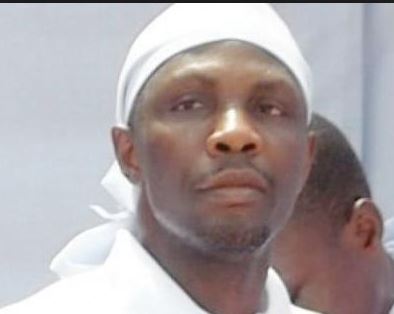 Government Ekpemupolo popularly known as Tompolo as said that Nigeria’s president, Muhammadu Buhari will not know peace if the Niger Delta region knows no peace.

Tompolo who was reacting to allegations that he attacked oil installations in Warri area of Delta state threatened the number one citizen of Nigeria after stating his readiness to corporate with the federal government.

The reasons why the ex-militant drew the Niger Delta region into his differences with the federal government is unclear but the influential warlord might be on collision course with the government over his statement.

“Well, I am sure this is what President Buhari is looking for. He should allow the people of the Niger Delta Region to know peace, otherwise he will not know peace as well,” Tompolo said in the last paragraph of his statement issued by Paul Bebenimibo, his media aide.

“I could not have gone ahead to carry out such action knowing that every finger will be pointed at me because of my case with the Federal Government,” he added.