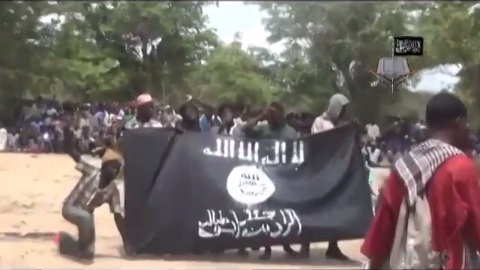 The Chief of Army Staff, Lieutenant General Tukur Buratai, has expressed concerns over some challenges faced by the military in the fight against the Boko Haram insurgents.

According to the Army chief, while the military had successfully dislodged the insurgents from all of Nigeria’s territories, the issues of improvised explosive devices and suicide bombings continue to be a challenge. He, therefore, asked for the support of Nigerians in the areas of intelligence and vigilance.

Buratai further said that the military will not give up but would continue to work hard, especially in the areas of training and welfare of its personnel so as to ensure that they give their best.

More than 15,000 people have been killed since the outbreak of violence by the Boko Haram insurgents began in 2009. Over 2 million people have been displaced. The Army had claimed it met a December deadline given by the president to end the activities of the terrorists. However, attacks have persisted beyond December, albeit