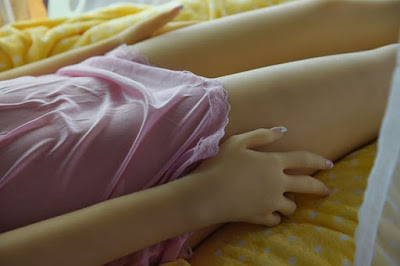 A company is manufacturing s3x dolls for paedophiles who want to control their s3xual impulses. And the founder says that they may well be a valuable weapon in the fight against the s3xual abuse of real children.

Shin Takagi has founded Trottla, a company which produces anatomically-correct imitations of girls, with ages as young as five. The reaction from the general public has however been one of outrage and we are so with them.

On Twitter, Omnipotent I Am said: “This is basically saying its ok if it’s a doll, problem is, what happens when they want a real child?” Continue…

A commenter, Macdaddypastyman said: “Surely this can’t be healthy and it’s not a massive step for some sicko who has been practising on a doll to snatch a kid and try it for real.”

@DailyMirror That kind of behavior should not be encouraged or assisted. People who are s3xually attracted to children are SICK.

User koko (@chIoemac) added; “That kind of behavior should not be encouraged or assisted. People who are s3xually attracted to children are SICK.”

What’s your take on this?. 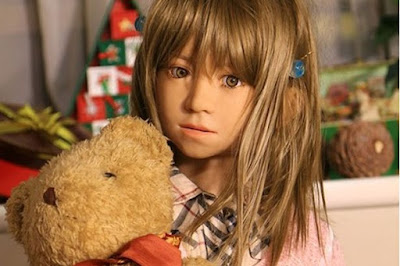