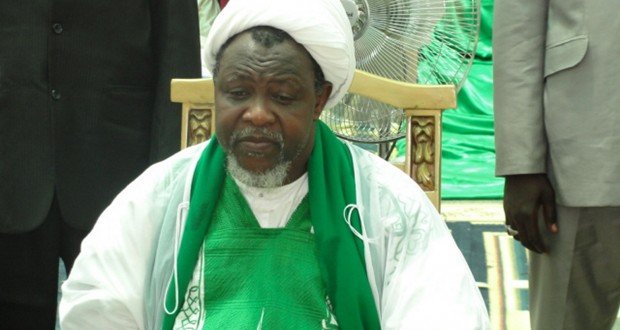 The General Officer Commanding, (GOC) 1 Mechanized Division of the Nigerian Army, Major General Adeniyi Oyebade says the Nigerian Army has no apology for its recent encounter with members of the Islamic Movement in Nigeria.

The GOC said that the Army cannot fold its arms and watch any group or sect threaten the peace and stability of the country.

Oyebade, who spoke to newsmen at the headquarters of 1 Division in Kaduna on Wednesday, said the Army has no issue with the Shi’ites, saying “they are like any other sect in the land, but as long as they obey the law of the land no problem, but if any group chooses to challenge the authority of the land, it means they do not value the sanctity of life and the constitution of Nigeria”.

“Army has paid heavily with the blood of its officers and men to protect this country, and so we have no apology any group, either Shiites Islamic sect, Christian sect, even pagan sect that is threatening the peace of the country.

“We don’t have any issue with the Shiites or any sect at all in the land as long as they obey the law of the land. But if any group tends to challenge the constituted authority of the land, it means that such group does not respect the constitution of the land.

“Even in the military, we have Shiites members, but there is no issue with them because they are law abiding citizens.

“But we have issues with those who creates a State within a State, and our rules of engagement are very clear, that is, when there is threat to a constituted authority, it must be arrested before it goes full blown.

“We know the business of violence but we apply it professionally if the peace of the land is being threatened, so we are appealing to Nigerians who are bent on causing violence stay off,” Oyebade said.

However, the GOC insisted that the Army remains the guidance of Nigerian democracy, but stated that, an attempt on the Chief of the nation’s Army is akin to an attempt on a sitting president.

“We want to re assure the members of the North West zone that the army will do everything possible as mandated by the constitution of Nigeria to protect our people and to enable the people go about their activities without molestation,” Oyebade said.