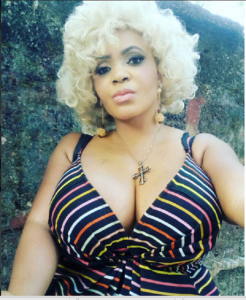 The reports have kept on filtering in on how controversial Nollywood actress Cossy Orjiakor astonishingly revealed that she will be walking down the aisle this year.

Cossy has opened up more talking about her mystery fiancé and her wedding in an interview with Encomium Weekly.

“Yes, it is true that I have found love. And I am getting married this year” the actress told the soft sell magazine.

Cossy Orjiakor is however not keen on disclosing who her husband-to-be is. “He is of my complexion, and he is my number one fan. He has seen everything about me and he likes me.

According to reports Cossy’s fiancé is not a Nigerian, and he sponsored one of her recent trips abroad. 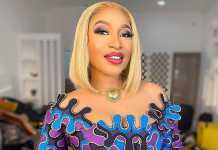 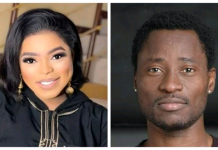