I have always asked myself which man in this country will have the courage to finally tame Nigerian actress and celebrity boobs flasher, Cossy Orjiakor. 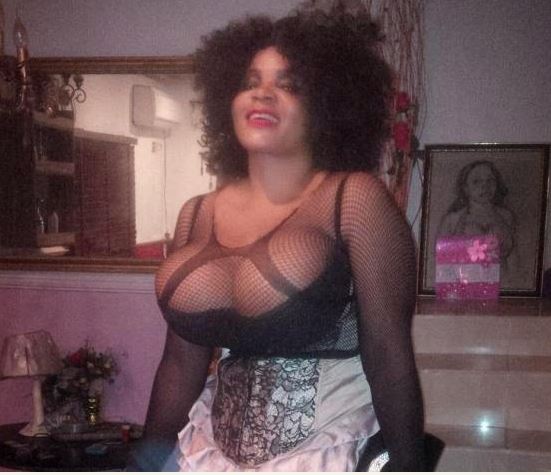 After going through some of her old IG posts, I realised that the answer may just be ‘NO MAN IN NIGERIA’.

But what about a man OUTSIDE Nigeria? Yes?

Earlier today Cossy announced her impending marriage plans and social media began speculating about who this courageous man could be.

While i am not inclined to fill in the blank space, a search through her timeline revealed that the man below may just be the man, and online reports stating how happy she was with the man during her trip to Paris last year supports this theory.

Online reports say that fans are confident that this white man, whom she filmed herself clowning around with in Paris last year may be intimate with her, considering how cozy they seemed to be in the video.

Be that as it may, congrats to her in advance, whether or not he is the one.

Share
Facebook
Twitter
WhatsApp
Previous articleFINALLY! Flavour Makes His Choice Between His Two Baby Mamas | PHOTOS
Next articleYou Need To SEE The Strange Cow That Refused To Die After Its Head Was Cut Off [VIDEO]
- Advertisement -