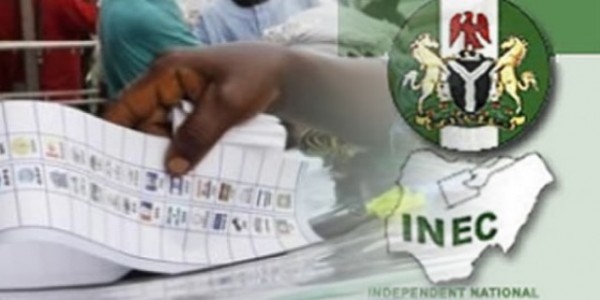 The Independent National Electoral Commission, INEC, is to conduct 78 re-run elections in 2016, it was learnt yesterday.

The re-run elections, which will hold across the country, are as a result of verdicts issued by the Court of Appeal late last year.

“Most of the court verdicts were given in December 2015, while a few others were ordered in November 2015, and are expected to hold within 90 days or 60 days as ordered by the appellate court”, the commission’s daily in-house bulletin said.

A breakdown of the elections showed that the commission will conduct 10 senatorial elections, 12 state constituency elections and 37 state assembly elections.

Others are 17 Federal Constituency elections and two governorship rerun elections, subject to the verdict of the Supreme Court.

The details of the elections show that Rivers State will have the highest number of re-run elections, which the bulletin put at 38, including that of governorship.

It also shows that eight elections, all on state constituency, would be conducted in Abia State.

The details also revealed that one rerun elections will be held in Adamawa State, while seven, including governorship election, would be conducted in Akwa-Ibom State.

One election each would also be conducted in Anambra, Bayelsa, Benue, Kaduna, Nasarawa and Benue States, as well as two in Gombe State.

The details also showed that four elections would be conducted in Imo, six in Kogi, and three each in Plateau and Taraba States.