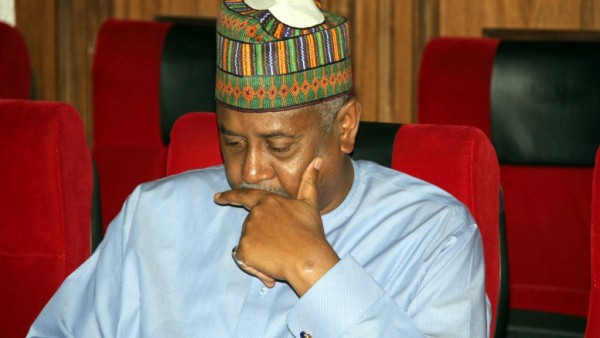 As the days roll by, more and more revelations continue to ooze out from those who trended last year and are currently being prosecuted for benefiting from the funds meant for arms procurement include Acting Chairman of the BoT of the PDP, Alhaji Haliru Bello; a former National Security Adviser to the President, Col. Sambo Dasuki (retd.); a former governor of Sokoto State, Alhaji Attahiru Bafarawa; a former Minister of State for Finance, Amb. Bashir Yuguda; and the founder of Daar Communications Plc, Dr. Raymond Dokpesi. These are the prominent names involved in the case, however, INFORMATION NIGERIA has put together a list of the 3 newest addition to the list of beneficiaries…

Lawal Jafaru Isa: The Economic and Financial Crimes Commission on Wednesday night arrested the former military governor of Kaduna State and chieftain of the ruling All Progressives Congress.

German Businessman: The Economic and Financial Crimes Commission on Monday last week in Abuja arrested a German businessman in connection with the ongoing investigation into the $2.1bn arms procured under the Goodluck Jonathan administration and training of security personnel outside the country. The German was arrested because investigation linked him to millions of funds meant for security and arms procurement under the immediate-past administration.

Who is next??? Drop the names of those you think might be next!!!