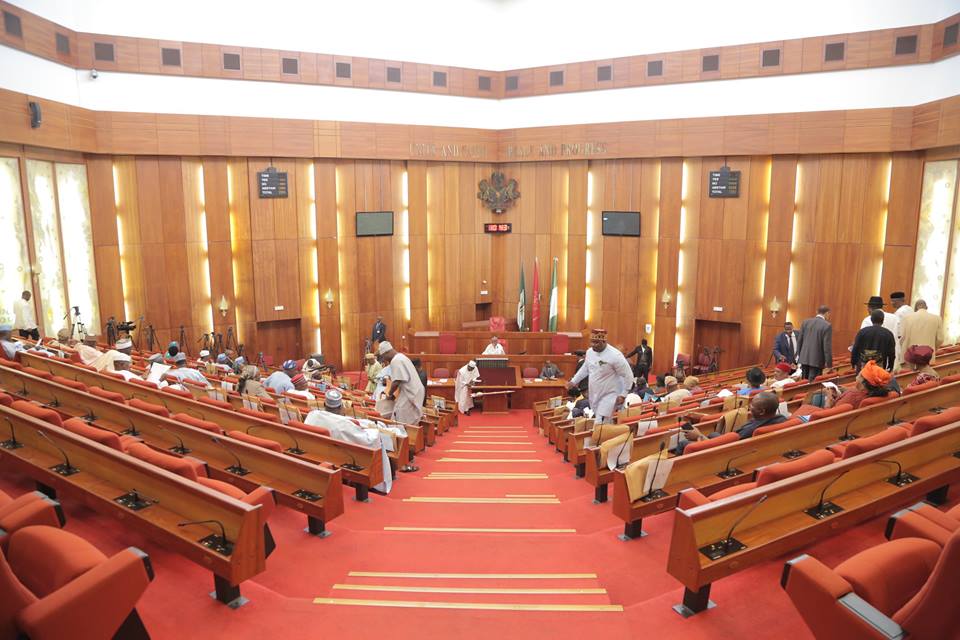 The Deputy Senate President, Chief Ike Ekweremadu, has defended the cash provision for the purchase of vehicles for Senate Committees. He described it as “a necessary expenditure”.

Speaking in Umunumo, Ehime Mbano Local Government Area of Imo State, during the presentation of about 100 tertiary scholarship awards to students, powered by Senator Athan Achonu, Ekweremadu linked the huge cost of procuring vehicles for the lawmakers on the prevailing exchange rate for the United States’ dollar.

“It is an indisputable fact that the exchange rate for the dollar has hit the skies in these days and age and this has adversely affected every other commodity in the country,” Ekweremadu said.

“It is not a crime to buy vehicles for the use of Senate committees. This would enable members of the various committees to carry out their assignments without hitches,” Ekweremadu said.

He explained that he was in Okigwe senatorial zone of Imo State, to witness what he described as “a life changing educational empowerment programme, where Senator Achonu is giving hope to the indigent but academically sound students, to study through the university and acquire knowledge in order to have an educated society.”