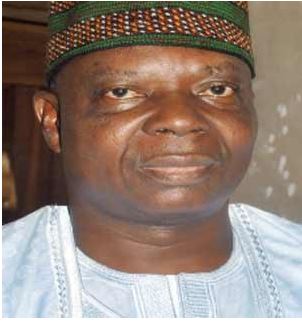 A former speaker of the Ondo state House of Assembly, Victor Olabintan, has been kidnapped in Abuja. Confirming his kidnap, the Secretary of the Olabintan Campaign Organization, Gboyega Ajayi, said Olabintan was on his way to Abuja from Akure when he was kidnapped by men who disguised in Military uniform.

He said Olabintan who only announced his decision to contest for the APC governorship ticket in Ondo State on Saturday January 9th, was flagged down at a military checkpoint by fake soldiers who turned out to be kidnappers.