Dr Alex Otti, has raised the alarm over threats to his life. The Abia State governorship candidate of the All Progressives Grand Alliance (APGA), has lamented over several attempts to eliminate him. 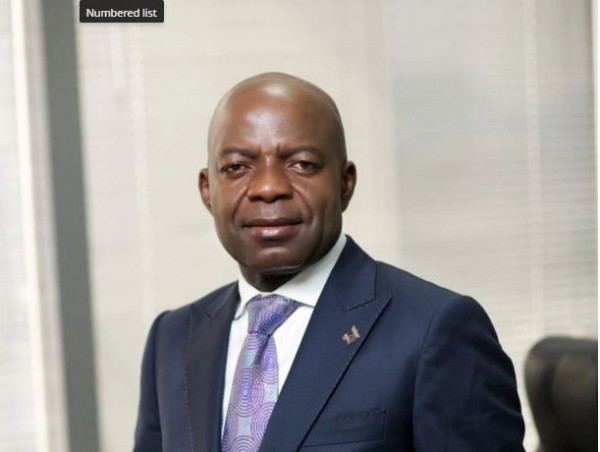 Dr Otti, who was declared duly elected governor by a Court of Appeal sitting in Owerri, Imo state, said in Lagos yesterday that all attempts on his life will fail because he is holding in trust the mandate of the people of Abia state.

The APGA flagbearer said he will not bow to pressure nor give in to fear. He expressed absolute faith in God, adding that those after his life were merely wasting their time.

He said: “There have been threats to my life but I do not fear because I am a child of God. My Bible says ‘touch not my anointed and do my prophet no harm’.

“You must have heard the one that happened in Abuja. I was in a place in Abuja from Monday, Tuesday, Wednesday and Thursday morning, God told me to move away from there and relocate to another town, so I moved. On Thursday night, over 10 men stormed my residence, killed my mobile policeman and turned the place upside down. God had taken me away then. So, I have no fears…”

On December 31, 2015, the Court of Appeal declared Otti winner of the April 11 and April 25 supplementary elections in the state.

Otti in celebrating his court victory over Okezie Ikpeazu of the Peoples Democratic Party (PDP), restated his commitment to assume the mantle of leadership freely given to him by the people of the state. He said nothing can stop him in the pursuit of his mandate.

The APGA gubernatorial candidate for Abia state, condemned the violence that greeted the court’s announcement in Aba, the commercial centre of the state. He alleged that the violence in Aba was the handwork of supporters of the PDP.