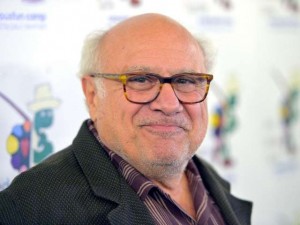 Veteran Hollywood actor, Danny DeVito has joined several other celebrities reacting to the lack of non-white actors in this year’s Oscar nomination list.

He tells the Association Press that he believes Americans are “a bunch of racists.”

“It’s unfortunate that the entire country is a racist country. This is one example of the fact that even though some people have given great performances in movies they weren’t even thought about,” the 71-year-old actor told the AP at Sundance Film Festival on Saturday, January 23:

“We are living in a country that discriminates and has certain racist tendencies so sometimes it’s manifested in things like this and it’s illuminated,” DeVito continued. “But just generally speaking we’re racists. We are a bunch of racists.”

Other actors who have spoken up about the same issue include, Jada Pinkett Smith who will neither be attending nor watching the movie event, as well as her superstar husband, Will Smith.