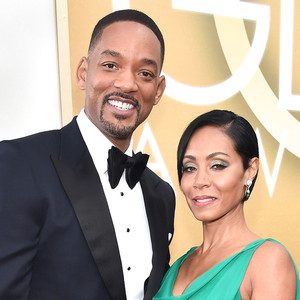 For a couple of days now, Black entertainers worldwide have grumbled about the impartial treatment of black colored people at the Oscars.

She went on Twitter to express her frustration over the lack of diversity among this year’s Oscar nominees.

In a series of tweets, Jada, called out the fact that there was no black actor nominated in the top categories in this year’s Oscars..

Will Smith, who got a nomination for Best Actor, Drama for his new movie, Concussion at the Golden Globes, wasn’t even among this year’s nominees.

See what she tweeted below: – 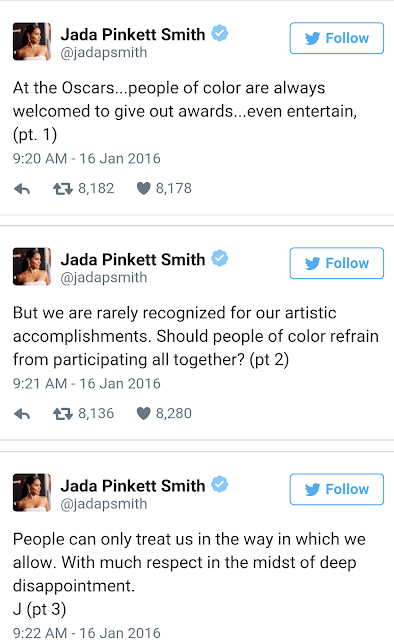