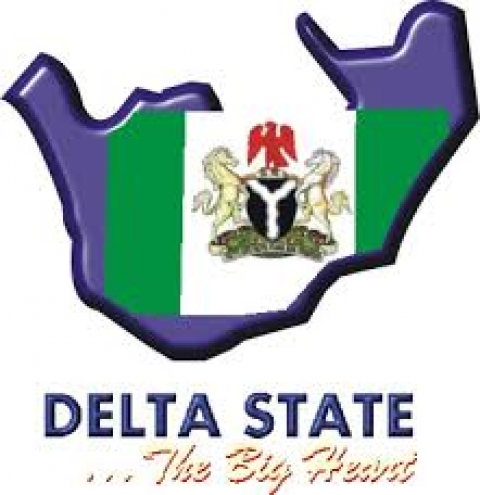 The Council made the plea in an open letter to Buhari, signed by its president, Udengs Eradiri and Spokesman, Eric Omare, Esq.

“Mr. President, we call on you to reject the proposed decision of the Ministry of Transportation to cancel the Maritime University, Okerenkoko,” the letter said. “If it is decision that already has your blessing, we appeal for the reversion of the decision. It is not in the interest of the country and your administration. The decision would only provide justification for hostility in the Niger Delta region towards your administration.”

Minister of Transportation, Rt. Hon. Chibuike Rotimi Amaechi had while briefing the Senate Committee on Marine Transport about the activities of his Ministry on Tuesday, the 19th of January, 2016, announced the ‘proposed cancellation’ of the Maritime University, Okerenkoko, Delta State.

According to the Minister, the project was cancelled because there is already a higher institution in Oron, “we have Nigeria Institute of Transport Technology, Zaria, and we have the Nigerian College of Aviation in Zaria, which we could upgrade to a University status and NIMASA is proposing to build a new one”.

Mr. Amaechi further wondered: ‘Who will attend the University? How many parent will allow their children to go to such place where it propose to site the University?”