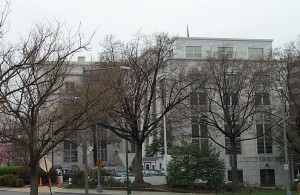 Sanaa residents said there were dozens of air strikes on Thursday morning by the coalition, which is battling the Houthi rebel movement.

Riyadh, which is embroiled in a diplomatic row with Iran over the execution of a Shia cleric, accuses Tehran of supporting the Houthis.