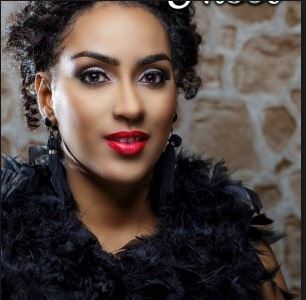 Popular Ghanaian actress, Juliet Ibrahim has also fallen victim of cyber bully as she was recently insulted by a fan who accused her of sleeping around with various men after having a failed union.

The actress had fans trolling on her page after she had shared a picture of herself with a friend.

Some of her fans told her to “get a man and stop sleeping with stars.” Another person called her attention that she is a mother and needed to behave herself.

Juliet who was having none of it replied her haters and it wasn’t funny.