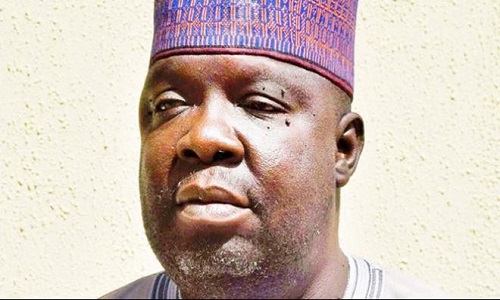 A post by facebook group, ‘Dandalin APC a Kebbi’, that Na’Allah, who is the Senate deputy leader, had been expelled, was circulated by residents of the North-western state.

However, the APC Publicity Secretary in Kebbi, Sani Dododo, in an interview with journalists on Sunday, denied the expulsion.

“APC party has rules and regulations governing the party”, he said. “So a personality with the status of Senator Bala Ibn Na’Allah in the party and also from the constituency he is representing cannot be expelled from the party without committing any offense.

“Even if he offended the party, due process must be followed. Unless it goes through the constitutional channels from ward level to local government level and state and up to Central Working Committee of 16 members before a party member will be expelled from the party”.

Mr. Dododo said the senator had not committed any offense against the party and asked supporters to ignore the expulsion rumour.

When contacted, Mr. Na’Allah, who last year sponsored a controversial bill titled: “Bill for an Act to Prohibit Frivolous Petitions and other Matters Connected therewith” also known as Anti-Social Media Bill, said he was not aware of any expulsion.

“I am just hearing from you now”, he said.