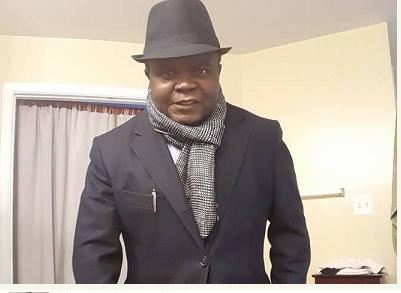 A Nigerian man, who claims he landed at the Muritala Mohammed Airport few hours ago, says he has been picked up by men of the Department of State Services (DSS) and taken to their office for questioning. Emeka whose facebook profile says he resides in Rockville, Maryland, alleges that being picked up by the security men is not unconnected to his constant criticism of the current government.

Emeka is the President/CEO of Eculaw and a member of a facebook group called The Due Process Advocate (DPA).

See his posts below….