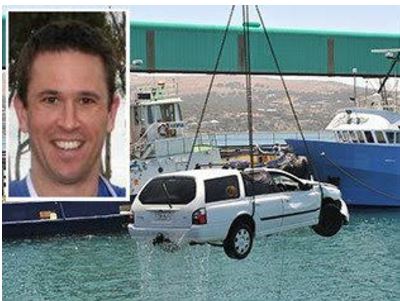 In what is being described as murder-suicide, a popular father from Port Lincoln on Monday morning, January 4, drove himself and his young children off the end of a wharf in the coastal South Australian city at high speed. The bodies of Damien Little and his sons, were found in the submerged car by police divers. A rifle was also recovered from the car. 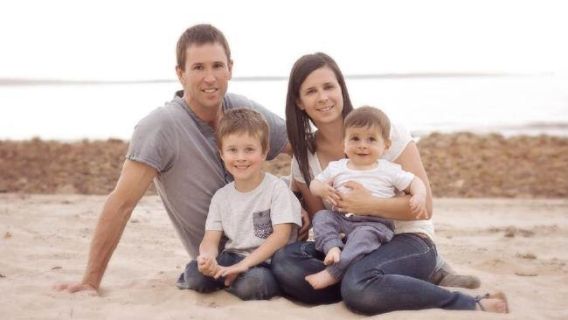 The white station wagon was spotted driving off the end of Brennan’s Wharf about 6:00am, and sank in up to 30 metres of water. Witnesses told police it seemed the vehicle had deliberately driven off the wharf. Divers from SA Police’s Water Operations Section flew to Port Lincoln from Adelaide for an underwater search, and police said the bodies of Little and his children were found just before 12:30pm.
On Tuesday, January5, Police has confirmed that Little deliberately drove off the wharf and into 30 metres of water. A family acquaintance and local businessman told AAP he was still numb about what happened.
“It’s just a shocking thing to have happen out of the blue and for no reason that we knew of,” Wheatsheaf Hotel owner Peter Watherston said on Tuesday.
“He and his brother used to pop out for a beer. He was just a normal, everyday Australian bloke.”
South Australian Commissioner for Victims’ Rights Michael O’Connell urged people not to rush to blame Mr Little. 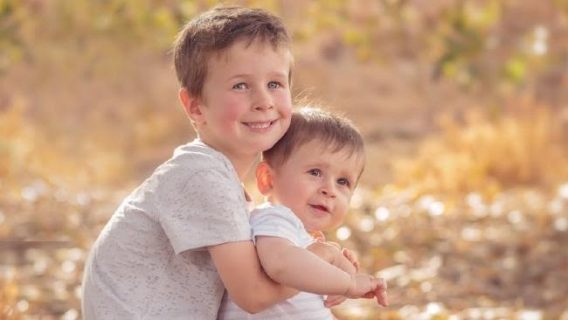 “This tragic, heart-wrenching incident has caused a great deal of anguish for family, kinfolk and those who knew them, but also to many who find murder by a parent to be among the cruellest of tragedies,” he said.
“As people seek to come to terms with what has happened, they should be careful not to victim-blame.
“We do not know the reasons Damien did what he appears to have done and speculating helps neither the family nor the people of Port Lincoln.”
Hundreds of tributes have been left to the children on social media. Locals have also placed flowers and teddy bears on the edge of the wharf. The victims’ distraught family has asked media to respect their privacy.