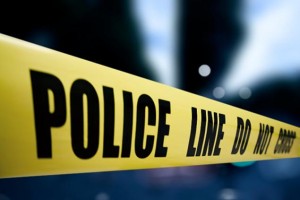 A Brooklyn man was arrested Sunday after he fatally shot his friend in the head in what appeared to be a horrific accident.

Maciej Gorecki, 32, was charged with manslaughter and criminal possession of a weapon after allegedly killing his friend and neighbor, 37-year-old Zdzislaw Golabek, in Gorecki’s Sunset Park apartment on 45th St. near Eighth Ave. on Saturday night, authorities said.

Gorecki was apparently parading his pistol when he put it to Golabek’s head, according to officials.

He pulled the trigger, believing the gun was unloaded.

Golabek, who also lived in the building, died at the scene. His death has been deemed a homicide. The shooter was awaiting arraignment Sunday.