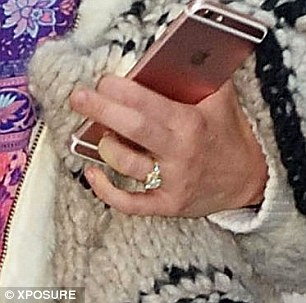 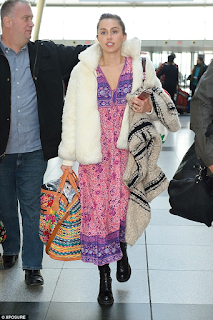 Rumours that Miley Cyrus and her former fiancée Liam Hemsworth had rekindled their engagement burst aflame on Sunday when the singer was spotted wearing a sparkler on her ring finger, a sparkler that looked strikingly similar to the one the 26-year-old Australian hunk had proposed to her with in 2012. 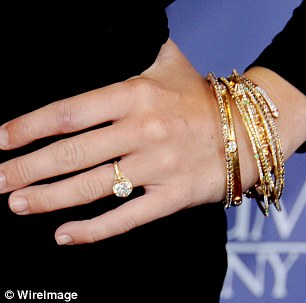 Despite being able to afford an army of movers, the singer turned up at the actors door looking ready to do some heavy lifting herself. 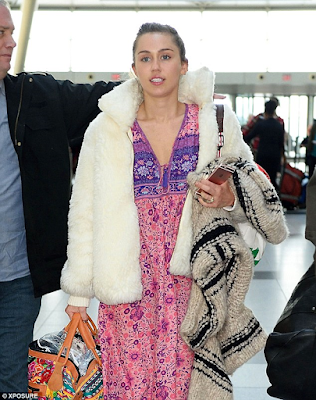 She wore a well-worn pair of black Chucks, a manky old pair of denim dungarees and an ill-fitting denim jacket. 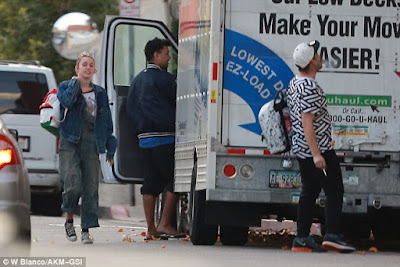 The 23-year-old turned up at her former – and possible current – fiance’s home on Friday in a U-Haul self-mover truck. 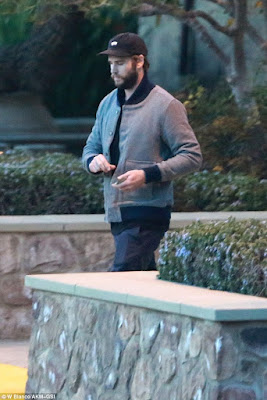 Liam looked a little less ready for manual labour as he emerged from his house, wearing brown trainers with navy slacks, and a short grey jacket with a black baseball cap. 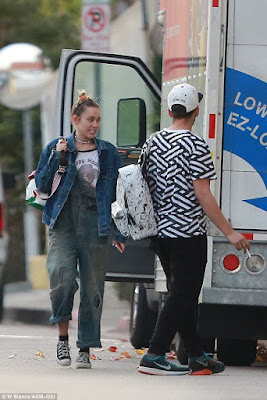