The Lagos State Command of the Nigeria Security and Civil Defence Corps says it has sealed 50 illegal security companies operating in Lagos State and their personnel, arrested. 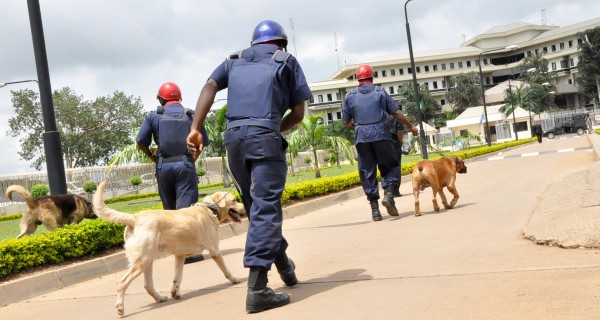 The state Commandant of the corps, Gabriel Abafi, stated this on Tuesday at the command’s headquarters in Ikeja, noting that 175,145 litres of petroleum products were recovered and have been transferred to the appropriate authorities.

Abafi said, “We ensured that all the private guards companies within Lagos State complied with the rules guiding them. About 50 illegally operating ones were sealed. The personnel of those companies were also arrested.
“The command arrested 234 suspects in 2015 across the state and also intercepted 175,145 litres of petroleum products.

“46 cases, including landlord-tenant and marital issues, were also resolved by the corps during the year,” the Commandant added.

While reinstating that the command would focus more on the protection of waterways across the state this year in order to curtail bank robberies perpetrated through the route, Abafi recalled that three of his men got missing in January last year during a gun duel with some pipeline vandals in the Ikorodu area of the state.