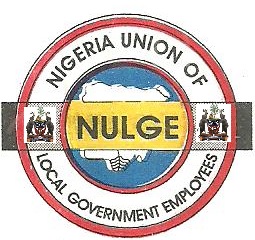 “Our members have been pauperised by the refusal of the state government to implement the minimum wage at the Local government level,” Malam Nuhu Saidu, the Borno NULGE Acting Secretary, said in a communique issued at the end of the union’s State Executive Council (SEC) meeting in Maiduguri.

According to Saidu, the non-implementation of the minimum wage for the workers had brought hardship.

“This is because the cost of living has risen tremendously, but our pay has remained very small,” he said.

“We are renewing our appeal on Gov. Kashim Shettima to approve the payment of N18,000 minimum wage to all workers in the 27 Local Government Councils (LGCs) in the state.

“There is no gainsaying that the council workers in the state deserve to be paid the minimum wage as a right, just like their counterparts in the state civil service,” he said.