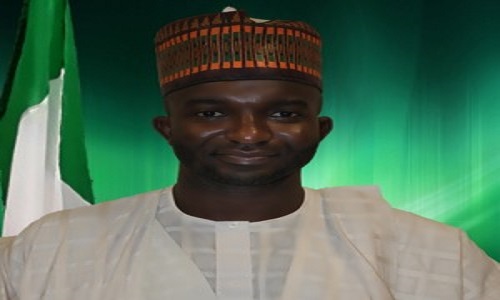 The senator representing Adamawa Central District on the platform of All Progressives Congress, APC, Abdul-Aziz Murtala Nyako, has condemned in strong terms, the attack on police and a community that led to the death of a police officer and 30 others in Girei local government area as claimed by the residents in Adamawa state.

In a statement issued in Abuja yesterday, Sen. Nyako expressed displeasure over the attack and said it was unfortunate that the incident happened at the time his committee on special duties was collaborating with stakeholders at the state and federal level to ensure that internally displaced persons were rehabilitated and reunited back with their families under the presidential initiative for North-East and the state transformation strategy plan.

He noted that the police have done well enough to be commended by restoring peace to the affected areas in the state, while urging the two communities to bury their differences and continue with their normal life.

The senator also called on the traditional rulers and the security forces never to relent in discharging their official duties.