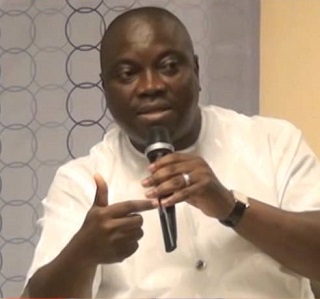 A former Special Adviser to the President on Niger Delta Affairs and an aspirant in the November 2016 governorship election in Ondo State, Hon Kingsley Kuku, has constituted a committee to coordinate his campaign ahead of the Peoples Democratic Party (PDP) primary.

Kuku, who was also chairman of the Presidential Amnesty Programme, made this known in a statement in Akure, the Ondo State capital.

According to the statement, the group known as Kuku Support Group, will be coordinated by a former Chairman of the PDP in the state, Hon. Ebenezer Alabi.

Kuku noted that the formation of the group became imperative in order to make it easy for him to interface with his supporters who have been concerned about his state of health.

“l have been overwhelmed by messages from persons at home and in diaspora genuinely concerned about my medical trip in the United States of America and tending events in the polity, especially our Sunshine State”, he said.

The aspirant said: “By the schedule of my treatment, I am now at the concluding and very critical physical therapy stage, after which I shall return home in due course of time”.

It would be recalled that Kuku was scheduled to appear before the Economic and Financial Crimes Commission, EFCC, to answer some questions regarding his tenure as head of the amnesty programme but wrote to reschedule his appearance as he was undergoing a knee surgery abroad.