Twelve persons, including a pastor of Christ Embassy, Lawrence Ohimare, have been abducted by unknown gunmen in Bayelsa state. 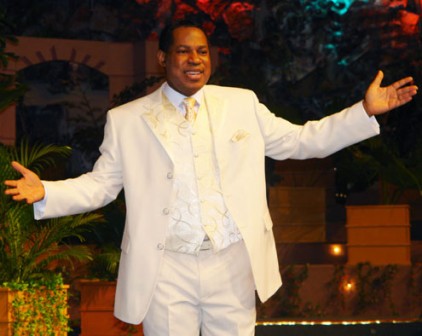 Ohimare, the pastor of the church’s branch in Brass area of the state, and 11 others were heading for Yenagoa, the state capital when the kidnappers hijacked their speedboat, The Punch reports.

A source, Pastor Eriye Tumeni said they don’t have detailed information but the boat took off around 7am this morning from the Twon-Brass jetty, enroute Nembe.

It was waylaid by the gunmen just after the Obama rice farm in Nembe and diverted to the Okoroma creeks.

“As I am speaking with you, we have yet to hear from the abductors or from the pastor (Ohimare) since then. The wife of the pastor is completely devastated and had to be attended to. She is in a state of mind that cannot be explained.

“Since we received the news, I have called the divisional police officer in  Nembe, the Bayelsa commissioner of police, the JTF commander and all other relevant security agencies in the Bayelsa waterways to help secure the release of the Pastor and the other 11 passengers on board,” he said.

Pastor Tumeni prayed that the abductors should have a change of mind and release the ‘man of God’.

Asinim Bustwat, the police public relation officer, Bayelsa State Police Command confirmed the incident, adding that they had not been fully briefed on the incident.