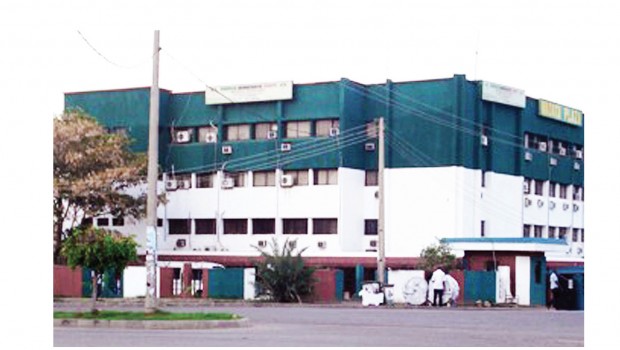 Governors under the umbrella of the Peoples Democratic Party (PDP) have disowned former Special Adviser to former President Goodluck Jonathan, Alhaji Ahmed Gulak, who stormed the national secretariat of the party with his supporters and declared himself the national chairman.

“The invasion of the party headquarters by Ahmed Ali Gulak, who reportedly assumed the chairmanship of Peoples Democratic Party is regrettable and condemnable,” Chairman of the PDP Governors’ Forum and governor of Ondo State, Dr. Olusegun Mimiko, said in a communiqué issued at the end of the PDPGF meeting, late Wednesday night in Abuja.

“We take cognizance of the judgment by the court in Abuja which ordered the acting chairman to vacate office for any other person from the North-East zone of Nigeria. Our party constitution has enough provisions for that and the necessary process has been put in motion.”

The Forum had also ordered acting National Chairman, Prince Uche Secondus to leave office, in line with the judgement of an FCT High Court which last December ordered him to vacate office for any other person from the North-East zone. They asked that the national secretary of the party, Prof Wale Oladipo oversee the affairs of the party for now in line with its constitution.