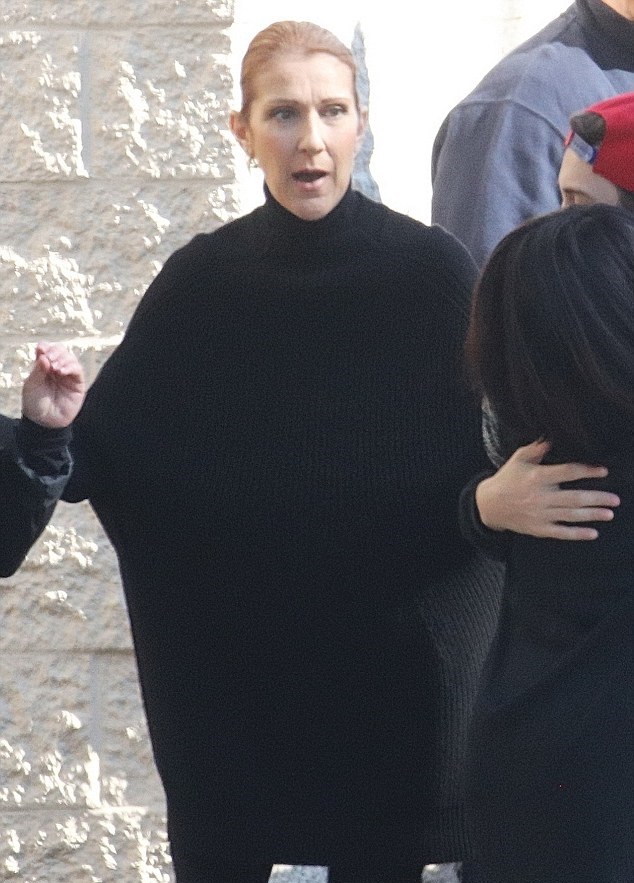 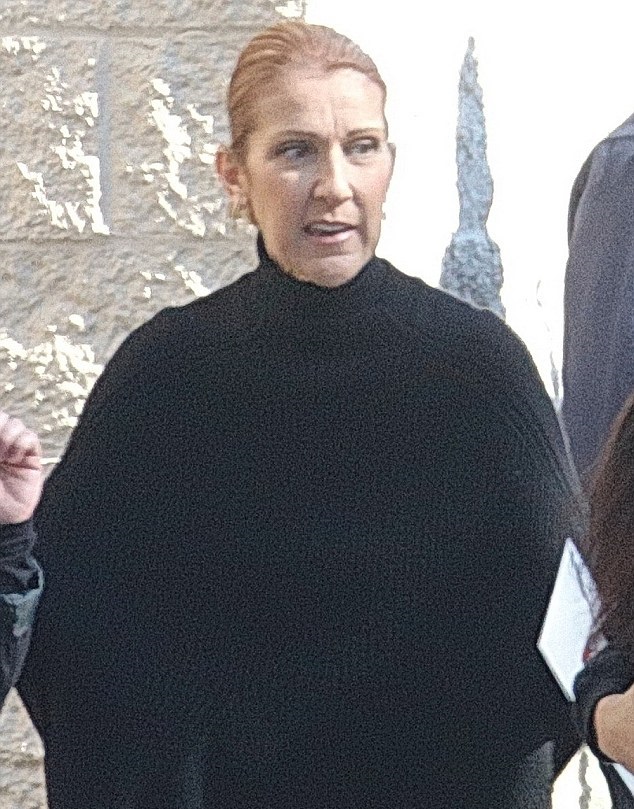 Celine Dion has been seen for the first time since the January 14 death of her 73-year-old husband René Angélil. The 47-year-old singer looked pale as she got hugs from friends before boarding a private jet in Las Vegas with her three children in tow.

This sighting comes just two days before Angélil’s funeral, which will be held at the Notre Dame Basilica in Montreal. The church is also where the couple had a lavish wedding in 1994.

Dion isn’t only grieving over the passing of her husband. Her brother also died this month. On January 16, just two days after René died from throat cancer, her brother, Daniel Dion lost his battle at aged 59 with brain, tongue and throat cancer. See more photos below. 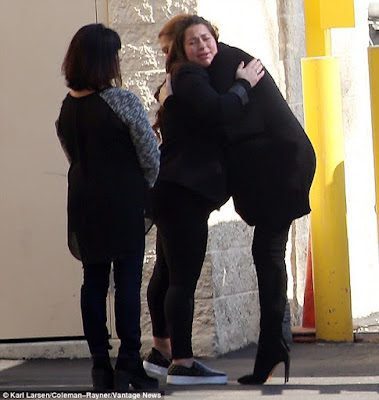 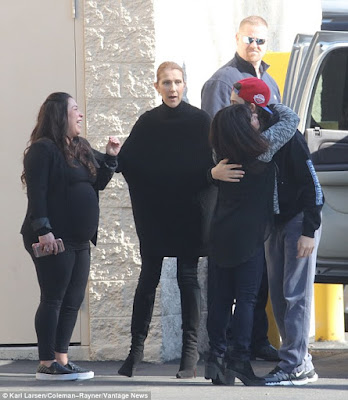 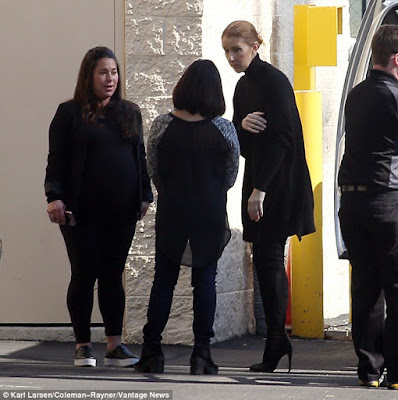 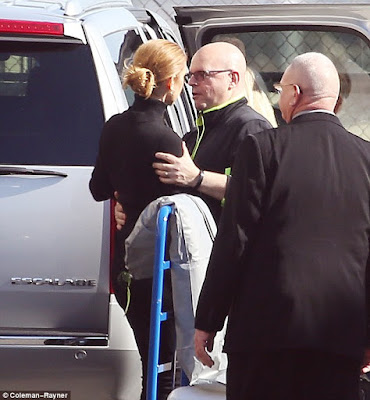 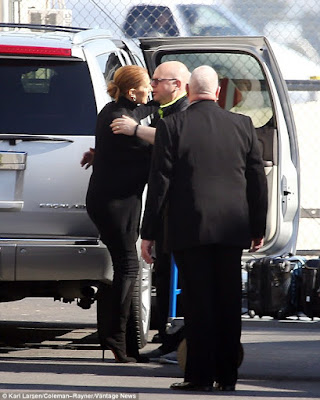 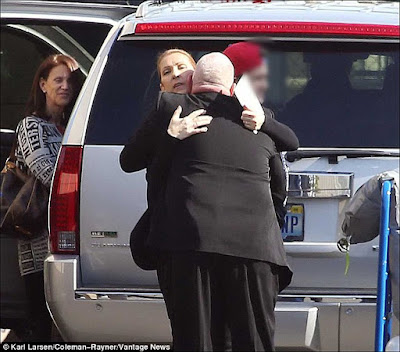 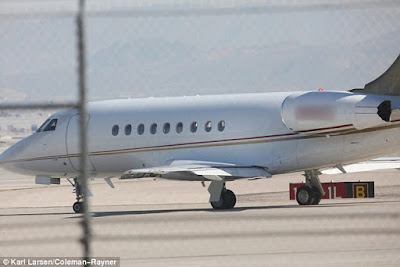