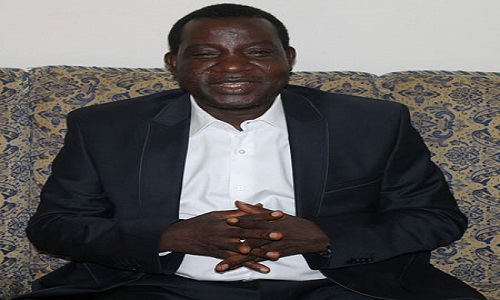 The Plateau State government has said it has no intention of retrenching workers, but would rather intensify efforts to improve its internally generated revenue to shore up subventions from the federation account.

The assurance was given Wednesday in Jos, the state capital by Director of Press Affairs to Governor Simon Lalong, Mr. Emmanuel Nanle.

According to Nanle, the Plateau State Government would continue to operate within its meagre resources, while ruling out the option of sack.

He said the state government had requested for N10m only as bailout, but had only received half of the money, adding that when the balance was received, it would further assist the government to re-strategise.

He said, “My state governor has said it times without number that he is not contemplating the option of sack as a means of solving the current economic downturn. It is believed that such an action would create more problems. What we are going to do is to rejig our internal revenue sources to augment whatever comes from the federal government”.