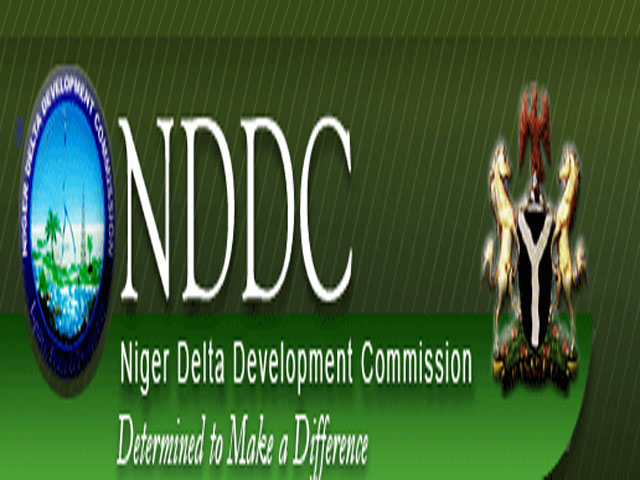 The Media Advocacy for Anti-Corruption has alleged a plot by the state government who are determined to rubbish the person of the acting Managing Director of the Niger Delta Development Commission (NDDC), Mrs. Ibim Semenitari, Per Second News reported.

“The plan, being coordinated by the state Commissioner of Information and Communications, Dr Austin Tam-George, is to cast her as corrupt and unfit in order to sway public opinions against the NDDC’s boss and hopefully, compel President Muhammadu Buhari from confirming her as substantive MD and as well send the anti-corruption agencies against her,” the group said.

According to the pressure group, a source at the ministry of information, who spoke on the condition of anonymity, said that “the Rivers government is desperate to taint her, given her impeachable character and time as commissioner. They are of the opinion that if they can sufficiently rubbish her, President Buhari will be forced not to appoint her as the substantive MD of the NDDC. They have also targeted her to be the first point of attack after Governor Wike’s victory at the Supreme Court yesterday.

“My brother, don’t be surprised if you see statements from the PDP Rivers state chapter claiming that the Acting MD of the NDDC sponsored the APC matter at the tribunal through award of fictitious contracts as well as alleging that she appointed 23 aides from Rivers state alone.

“The end product is to pitch the other NDDC states against her and ensure that her tenure is characterised by crisis and mistrust,” the group said.

“These people are not resting about madam (Semenitari). They have hired people to demonstrate every week at the NDDC headquarters in Port Harcourt claiming to be community leaders whose communities have been marginalised since she assumed office.

“The wicked one is their plans to release photoshop pictures of her allegedly in compromising situations with men, even women,” the group said.