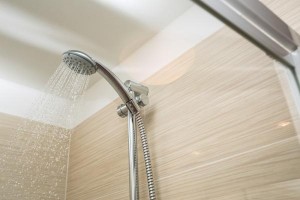 Canadian police responded to a report of a man assaulting his roommate for showering too early in the morning.

Toronto Police Operations did not report any charges nor information about the suspect or the victim, but posted about the incident on Twitter.

“Police near Boake St and Assiniboine Rd, report of an assault, minor injuries, one roommate upset the other gets up too early to shower,” they wrote.

Constable Craig Brister admitted to CBC news that such altercations are not the most effective use of police resources, but encouraged residents to call on the department if they feel the need.

“We want people to know we’re there when they need to call us,” he said. “If you’ve been attacked, you need to feel you can call the police.”