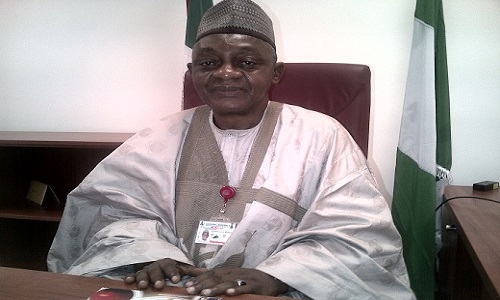 The Senator for Kogi East District on the platform of All Progressives Congress (APC), Abdulrahman Abubakar, who was sacked by the court of appeal, has won his party’s ticket to contest the rerun election.

Abubakar’s election as senator was nullified by the court on grounds that he did not win the APC ticket through primaries.

However, the sacked senator proved that his popularity in the senatorial district and among the party faithful was no fluke as he polled 1,182 votes to defeat his closest rival, Hajia Halima Alfa, who scored 383 at the APC primary conducted at the main bowl of Achema Stadium, Idah.

Abubakar’s emergence as the party’s flag bearer boosted the popularity of the Audu/Faleke political organisation.

Both Abubakar and Alfa belong to different political camps within the APC in Kogi State. While the latter belongs to the Yahaya Bello camp, the former is a staunch member of the Audu/Faleke political family.

Reacting to Abubakar’s victory in the APC primary, Alhaji Mohammed Audu, eldest son of late Prince Abubakar Audu, said it was victory well-deserved from delegates who have vowed to remain loyal to the cause of Audu/Faleke political family.

The APC in Kogi State is currently split between factions loyal to the Audu/Faleke camp and those who have accepted the emergence of Bello as Governor-elect of the state on the platform of APC following the shocking demise of the late flag bearer of the party in the November 21, 2015 governorship election, Abubakar Audu.