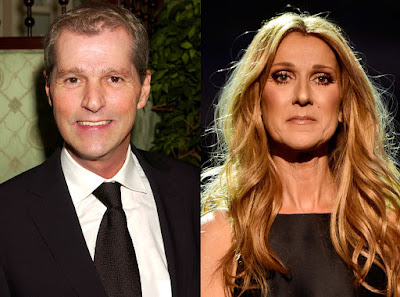 Celine Dion has suffered another family tragedy: Her brother Daniel Dion has died of cancer, days after her husband René Angélil succumbed to the same ailment.

The Canadian pop singer’s rep confirmed the news to E! News on Saturday, hours after it was revealed Daniel suffered from cancer of the throat, tongue and brain and did not have long to live. He was one of Celine’s 13 siblings.

Their sister Claudette had recently told Le Journal de Montréal that family members, including their mother, had flocked to his bedside.

The newspaper quoted the family as saying that Daniel passed away at 5 a.m. on Saturday. “He was ready and he no longer suffers,” Claudette told Le Journal de Montréal. “It was serene.”