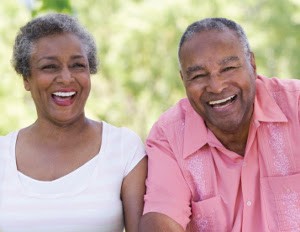 For decades — centuries, actually — people have been searching for the secret to make love last. And as it turns out, the answer probably isn’t so far away.

If you’re still a skeptic, just think about it. Just because you and your significant other have been together for a while doesn’t mean you should stop dating each other. When you were dating, things were new and probably less stressful than things are now.

Going out every once in awhile can help you get that fresh, exciting feeling back. But that doesn’t mean you need to empty your bank account; there are plenty of inexpensive dates and getaway ideas.

We can’t promise it will solve all your problems, but so far it’s kept that Reddit user’s marriage in its honeymoon phase. So, isn’t it worth a try?