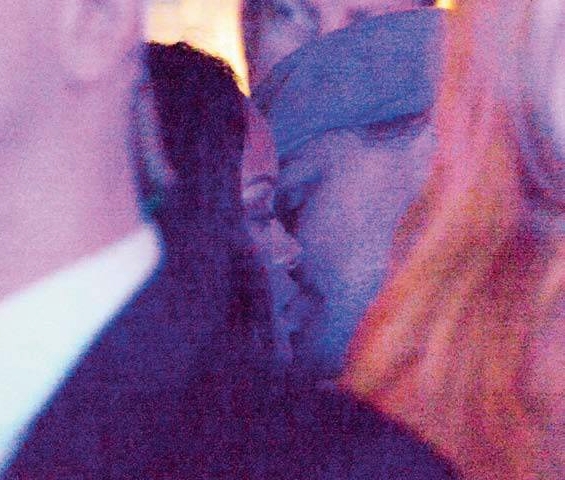 Actor Leonardo Dicaprio and Rihanna were rumoured to have had a fling last year. The A-listers were reportedly caught k!ssing in a club in France which the actor claimed was just an innocent kiss. Whether innocent or not… the photo was just released online and shows Leo with his eyes closed as he leaned in for the k!ss. Boss lady Rihnna didn’t seem into it though….lol