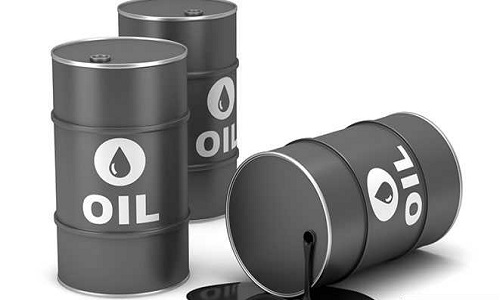 Reports today claim tensions between major crude producer Iran and its Sunni Arab neighbours reached new heights and that Saudi Arabia and Gulf allies cut or downgraded diplomatic ties with Tehran in a row over the execution of a Shiite cleric. Saudi Arabia’s execution of prominent Shiite cleric and activist Sheikh Nimr al-Nimr on Saturday erupted into a full-blown diplomatic crisis as Riyadh and then ally Bahrain severed their relations with Tehran. It is well known fact that oil is a far more complex commodity to analyse than any other, however, INFORMATION NIGERIA has put together seven  top reasons why this is good news to Nigeria, and why we need oil prices to rise…

– Rising oil prices contribute to increased consumption whereas a decrease is devastating.

– Because falling oil prices shrinks not only government’s purse but also those of its citizens, retail boom could be directly hit.

– Because 75 percent of the Nigerian government’s revenue comes from taxes on the oil and gas sector.

– Falling prices of oil would have an adverse effect on the value of Naira, which could scare foreign investors away.

– Funds kept in Nigeria’s Excess Crude Account and other savings that the country uses to survive on rainy days are gotten from oil revenues. Government’s revenue is largely funded by oil, funds for its capital and recurrent spending is heavily reliant on the income from the oil, therefore fall in oil prices has greatly affected the country’s savings.

– Nigeria may be forced into borrowing or cut back on spending, a potential catalyst for social unrest just so it can maintain its economy.

So do you see why we need global oil price to stop plummeting???