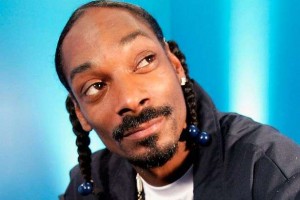 Apparently, the entire black community in American entertainment are mad that ‘Black’ films and film makers were excluded in this year’s Oscar Awards nomination list.

Snoop Dogg took to his Instagram on January 18 to express his disappointment over the same issue.

In a video post on his page, Snoop laments:

“Someone just asked me if I’m gonna watch the motherfucking Oscars… Fuck no. Why am I gonna watch that fucking bullshit for? They ain’t got no n***as nominated . All these great movies and all these great shit you guys keep stealing from us.. Fuck you! F**k you!”

His response comes just a day after actress Jada Pinkett Smith and producer Spike Lee announced they will be boycotting the event due to lack of diversity and appreciation for ‘black’ films.