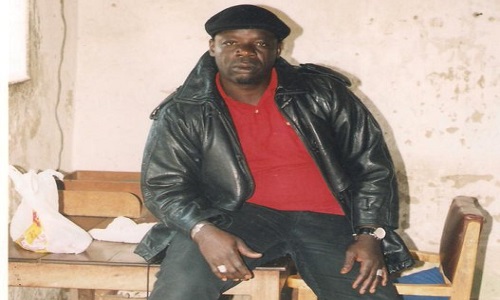 The Kwara Police Command on Monday confirmed the death of a notorious cult member and thug, Bayo Ajia.

The Public Relations Officer of the Command, Ajayi Okasanmi, disclosed this while speaking with the News Agency of Nigeria (NAN) in llorin, the Kwara State capital on Monday night.

According to the police spokesman, a group of suspected cult members attacked Mr. Ajia at his car wash premises located on lbrahim Taiwo road, llorin on Monday.

It was learnt that Ajia was killed in cold blood by an alleged rival cult group whose identity is yet to be ascertained as at the time of publishing this report.

Mr. Okasanmi said the command had put necessary security measure in place to forestall a breakdown of law and order.

In response to fears that the deceased’s cult group members may launch a reprisal attack, the command’s spokesman advised the residents of the state to go about their normal business as adequate security measure had been put in place to protect lives and property.

He also said the command had commenced investigation into the killing of the suspected cult member.