The REAL Reason Jonathan Is Yet To Speak On Dukigate 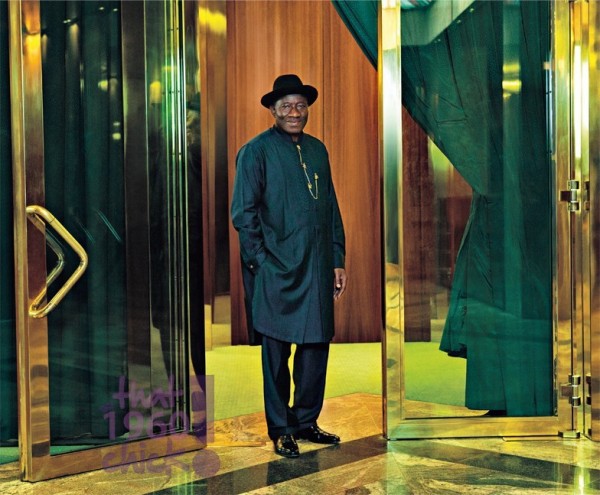 Former President Goodluck Jonathan, while speaking at a conference hosted by the Geneva Press Club in Switzerland yesterday said he will not comment on the ongoing investigation into the procurement of arms by his administration for the fight against Boko Haram.

Jonathan spoke yesterday at a conference hosted by the Geneva Press Club in Switzerland. The former president said: “I would have loved to speak extensively on this issue [arms deal] because, even back home, when I read the papers a number of people say former President Jonathan must make comment [on the controversial $2.1bn arms deal]. But in our country, there are laws; when an issue is before a court of law, people who have one thing or the other to do with that are not expected to make comment, because it is considered as prejudice.

Based on what Jonathan said at the conference, INFORMATION NIGERIA has put together the real reasons he is yet to say anything about the whole issue…

– He said ”the amount being mentioned in some cases are so huge, sometimes people think I was Nigeria’s President since independence”.

– He said as a former president if he make any comment it will affect the court processes, witnesses because the matter is already  before a court of law.

– He equally said he wouldn’t want to comment specifically on the $2.1bn arms deal because it is not proper, but at the appropriate time he would.