Unidentified gunmen suspected to be armed robbers, have reportedly killed two policemen attached to the Ogbor Hill Police Division in Aba, Abia State when they responded to a distress call at a supermarket near Ukaegbu Junction, along Ikot Ekpene Road, Ogbor Hill. 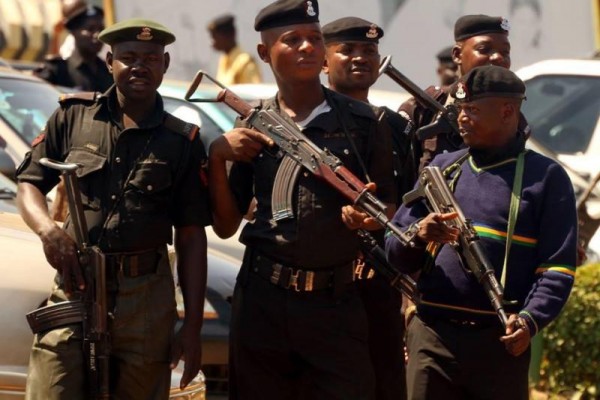 Confirming the incident, the state Police spokesman, DSP Ezekiel Onyeke, said, “The police team got a distress call from a resident that armed robbers were operating in their area.

“They responded to a distress call, but the robbers were on their way back when they met the police team and opened fire.
“Two policemen were shot dead, while others sustained injuries,” Onyeke confirmed, disclosing that “the injured policemen are now receiving medical attention at an undisclosed hospital in the city.”

The spokesman, however, appealed to the public to assist the police with useful information that could lead to the arrest of the robbers.