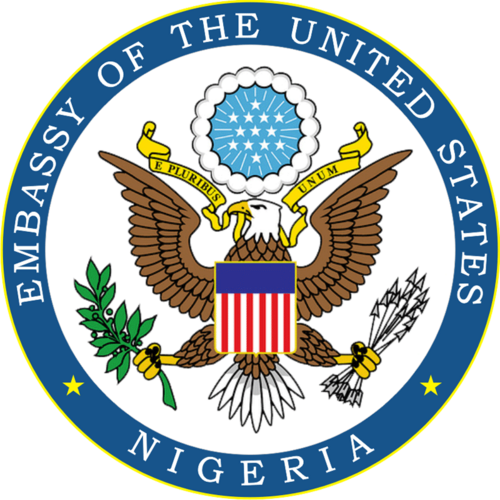 The United States through its embassy in Abuja has condemned in strong terms Wednesday’s suicide bombing in Chibok town, Borno State by suspected Boko Haram insurgents.

The attacks were reportedly carried out by three suicide bombers in different locations of the town, which came to global reckoning after Boko Haram abducted over 200 schoolgirls from their hostel almost two years ago.

According to a terse statement issued by the embassy in Abuja, ‎US reiterated its support for Nigeria in the fight against terrorism.

The statement reads: “The U.S. Embassy condemns the multiple suicide attacks against the Chibok community on January 27. We extend our deepest condolences to the families of the victims.

“The United States remains committed to supporting Nigeria’s fight against these senseless acts of terror”.