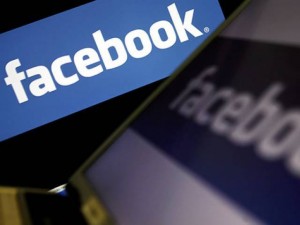 She is being prosecuted now for second-degree criminal contempt as US Acting Westchester County Supreme Court Justice Susan Capeci ruled that the Facebook post Gonzalez create could be considered as an electronic communication.  Rejecting the Gonzalez’s court-appointed attorney Kim Frohlinger’s argument that the protection order did not specifically exclude communication via Facebook, the judge maintained that she was under protection order which restricts the person from having communication “by electronic or any other means”.

The ruling could lead to a sentence of one-year jail for Gonzalez, which her attorney said she would not appeal against. “You and your family are sad…You guys have to come stronger than that!! I’m way over you guys but I guess not in ya agenda,” Gonzalez wrote last on her Facebook.