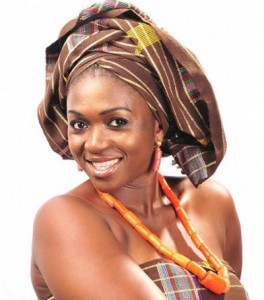 Powerful female singer, Waje revealed recently in an interview that most people jump into marriage these days without really knowing what the union entails.

“Marriage is not an achievement but a commitment,” and should be shared equally between both parties in love. 50/50 doesn’t mean men should start wearing make-up. It means men should treat women with respect.” she said

Waje also said in a response to a question on if she would like to give acting a trial, that she has done some stage plays but cannot predict if she take on acting in the future.