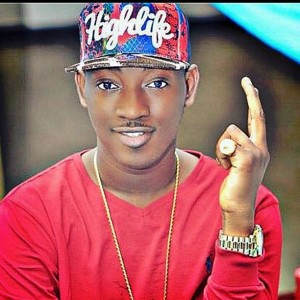 This news came in before the alleged fight at Quilnox nightclub.

Dammy krane has apologised to his fans for the rant.

On January 12, Dammy Krane called out Wizkid on Twitter, referring to him as a “b##ch nigga”.

“…I was about to loose it and f**k him up but they even had to beg me,no time to form I am the streets!!#industreet#”, the Hypertek act wrote on Twitter.

According to him, he had looked the other way for a long time as Wizkid stole his songs – chorus and verses, but could not bottle it up anymore.

However, Wizkid did not respond to the allegations.