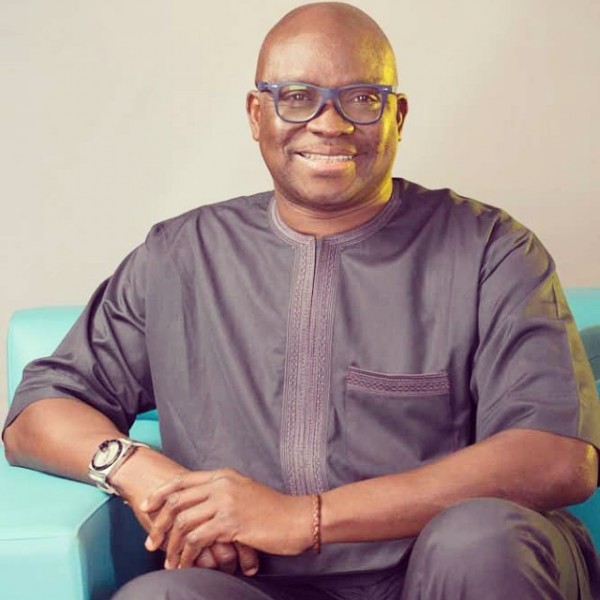 Governor Ayodele Fayose who has been on a rampage attack President Muhammadu Buhari’s administration since its inception recently said that his administration has no clue about how to run the country’s economy. Fayose had said that the All Progressives Congress- led federal government was still acting as if it is still in the opposition. The Governor made this known while speaking on The Osasu Show posted on YouTube on Friday. INFORMATION NIGERIA has reviewed the video and has brought you the interesting things Fayose noted about Buhari’s government…

– Buhari’s war against terrorism is selective. Fayose however said, “every war against corruption is welcome by me but in the situation whereby it is selective, political, it will be counterproductive. Cases like Halliburton is in the public domain, we cannot shy away from it.

– Fayose pointed out that President Buhari is a dictator, adding that Buhari and the APC are operating as if they are still in opposition because they don’t have a clue on what to do to the economy.

– Buhari according to Fayose’s prediction is still in an analogue stage. He does not have a clue about the economy of Nigeria. The President does not understand economy. He can do everything simultaneously without rocking the boat of the whole country.

– Fayose said Buhari goes out of the country and tells the world and investors that the country is corrupt. He destroys his own people; who will come and do business with them?” the governor asked.