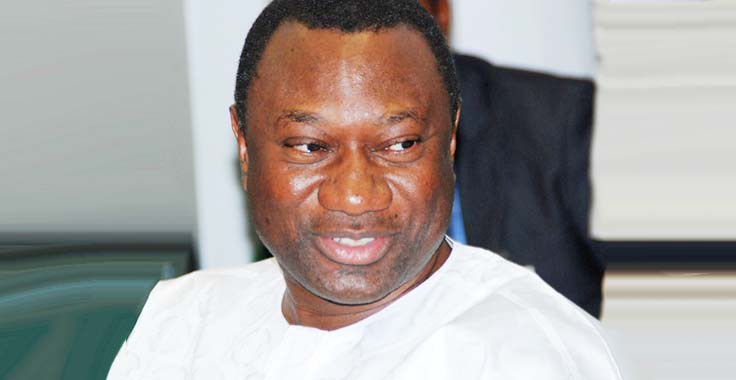 The prosecution in the trial of ex-chairman, House of Representatives ad-hoc Committee on Fuel Subsidy, Farouk Lawan, has indicated its intention to invite Femi Otedola, as one of its witnesses in the case aginst the former lawmaker.

According to The Nation, Otedola was listed as a prosecution witness in some documents currently before the court.

Lawan is standing trial before Justice Mudashiru Oniyangi of the Federal Capital Territory High Court, Maitama, Abuja, on a seven-count charge against him by the Independent Corrupt Practices and other related Commission (ICPC).

He was arraigned alongside the former Secretary of the House of Representatives ad-hoc Committee on Fuel Subsidy, Boniface Emenalo on February 2, 2013. The duo were accused of receiving $620,000 as bribe from businessman, Otedola, ostensibly to exclude his companies – Zenon Petroleum and Gas and Synopsis Enterprises Limited – from the list of companies found to have allegedly defrauded the Federal Government during the fuel subsidy regime.