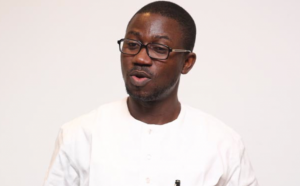 Veteran Nigerian singer turned politician, Abolore Alexander Akande aka 9ice, has slammed his ex-wife’s claims that his former publicist’s involvement in their divorce.

In a recent chat with Punch Newspaper, 9ice clearly stated that the Black House Media boss, Ayeni Adekunle Samuel should not be dragged into their past mistakes as they have both decided to move on.

9ice also said he tries to refrain from dwelling on the past, he would encourage his ex-wife, whom he tag as his good friend to do same and let sleeping dogs lie.

Ayeni was 9ice’s publicist for over two years before parting ways with the musician for undisclosed reasons.